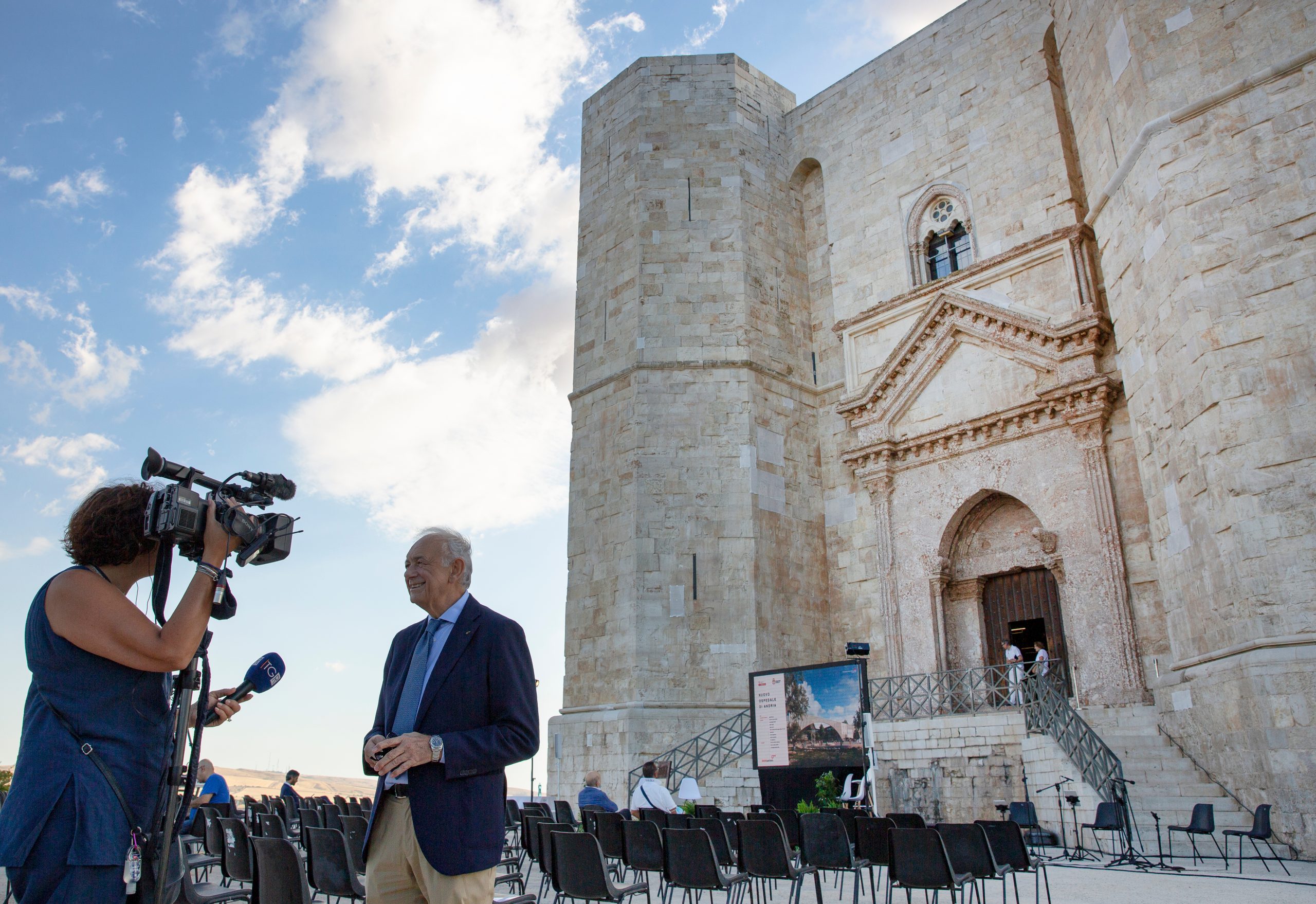 The New Hospital of Andria, created by the group led by Binini Partners, was presented in the evocative setting of Castel del Monte, a UNESCO World Heritage Site. The event, which saw the participation of the President of the Puglia Region Michele Emiliano, was attended by Eng. Tiziano Binini, President of Binini Partners, with his sons Arch. Marta Binini and Dr. Matteo Binini, together with Arch. Cino Zucchi by CZA Cino Zucchi Architetti.

The project is located within a territory with strong environmental characteristics, among which the geo-site of the karst dolina del Gurgo and the Alta Murgia National Park, which encloses the famous Castel del Monte and Bosco Finizio, stand out; these “gems” scattered in the Apulian landscape, unique in terms of their cultural and geo-graphic identity, form part of the localities connected by the network of paths of scenic interest called “Federician paths”.

82.000 m² will be occupied for the construction of the new hospital, 75.000 m² of which will be hospital area. The new hospital will have 400 beds, an operating compartment of 15 rooms, 14 diagnostic rooms, 4 operating rooms for day surgery, 30 outpatient clinics of which 4 are surgical, 8 delivery rooms in rui 5 labor / delivery rooms and 1 for pano in water, 25 dialysis stations, 5 endoscopic rooms. the emergency room will have 20 intensive short observation beds, 14 examination rooms, 2 shock rooms, 2 RX rooms and 2 echo rooms.

Binini Partners in the design took into consideration the environmental and architectural context within which the hospital stands: a splendid plain of vines and olive trees that slopes from Castel del Monte to the sea.

«An analysis of the urban system of the city of Andria – explains Tiziano Binini – shows how the mesh of the built is strongly intertwined with the rural textures, giving rise to a fabric in close continuity between buildings and agriculture destined for vineyards, olive groves and simple arable land. . The integration of the elements of the project with the surrounding ecosystem therefore takes place through the respect of the pre-existing and typical suggestions of the territory, be they the open views, the flat orography and the presence of the olive tree as a component of the landscape and local culture. , a symbolic element of conjunction with the Mediterranean rural tradition».

The design of the external spaces of the new hospital complex becomes an opportunity to integrate and dialogue with the Andriese agricultural system, through the reinterpretation of linear warps and meshes. The pandemic we have been dealing with since February 2021 is destined to leave a lasting legacy in every field, including that of architecture.

Designing a hospital today means dealing with the need to face pandemic peaks and having to reorganize healthcare facilities quickly, for example by increasing the capacity of some departments.

The CORE, the MIRE of Reggio Emilia and the new IRCCS Galeazzi in the MIND Area of Milan, signed by Binini Partners, already welcome these new concepts, which constitute the foundations of innovation also for the new Andria project. The professionals of the Firm are personally involved in the debate that is involving the construction of the healthcare sector and have collaborated in the work of the task force of the Minister of Health Roberto Speranza.

Live Streaming of the Presentation in Castel del Monte: 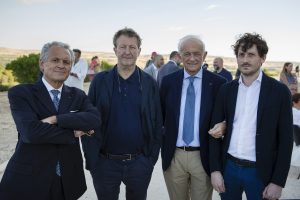 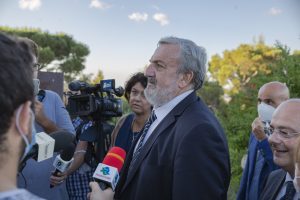 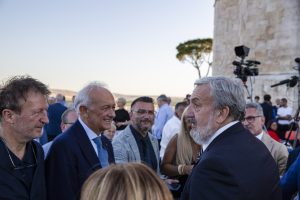 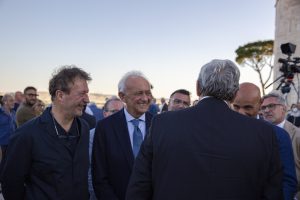 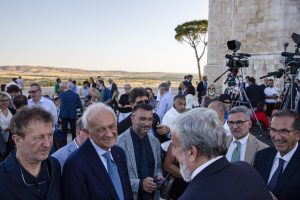 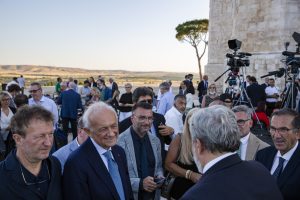 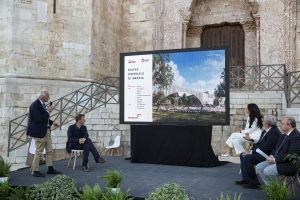 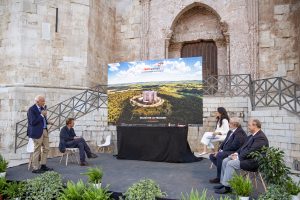 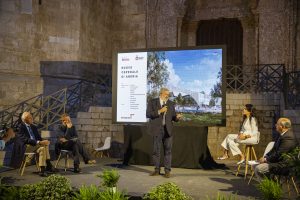 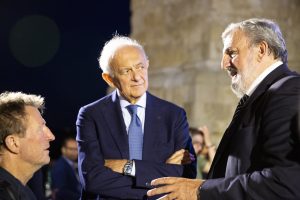 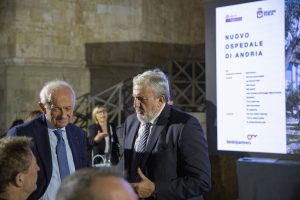