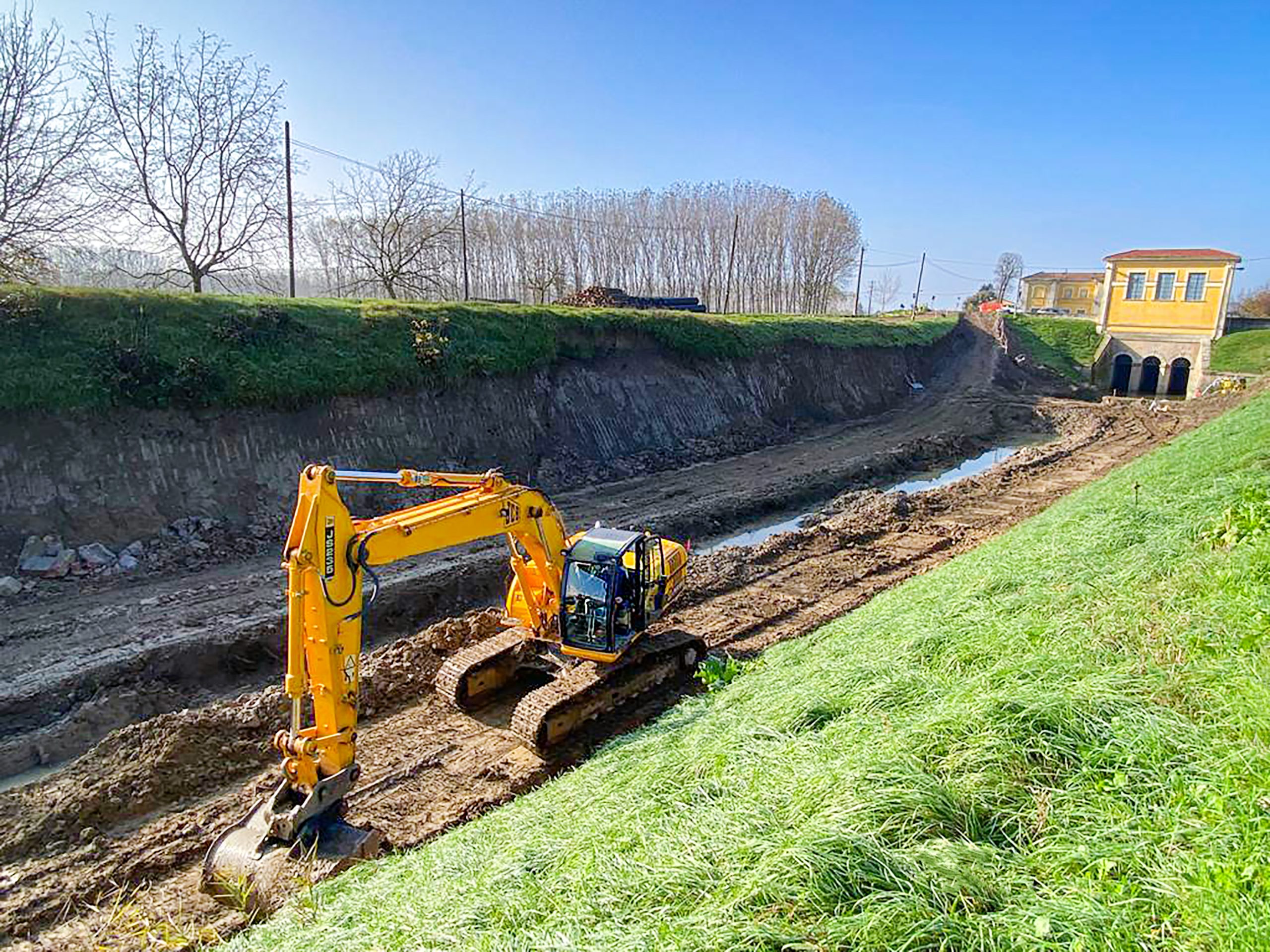 The 5.2 million euro maxi-construction site for the hydraulic safety of Bocca d’Enza, in Sorbolo Mezzani, a strategic work for the lower Parma area, which covers an area of over 4,000 hectares in the lower east of Parma, where approximately 15,000 people.
• This was announced by the Emilia-Romagna Region and the President Stefano Bonaccini. This week Irene Priolo, regional councilor for soil protection, went to the site with the mayor of Sorbolo Mezzani, Nicola Cesari, and Luigi Spinazzi, the President of the Parma Reclamation Consortium, the body that will take care of the work.
• Binini Partners has been entrusted with the Construction Management (“DL”) of the works, which began at the end of October this year and will end in October 2021. 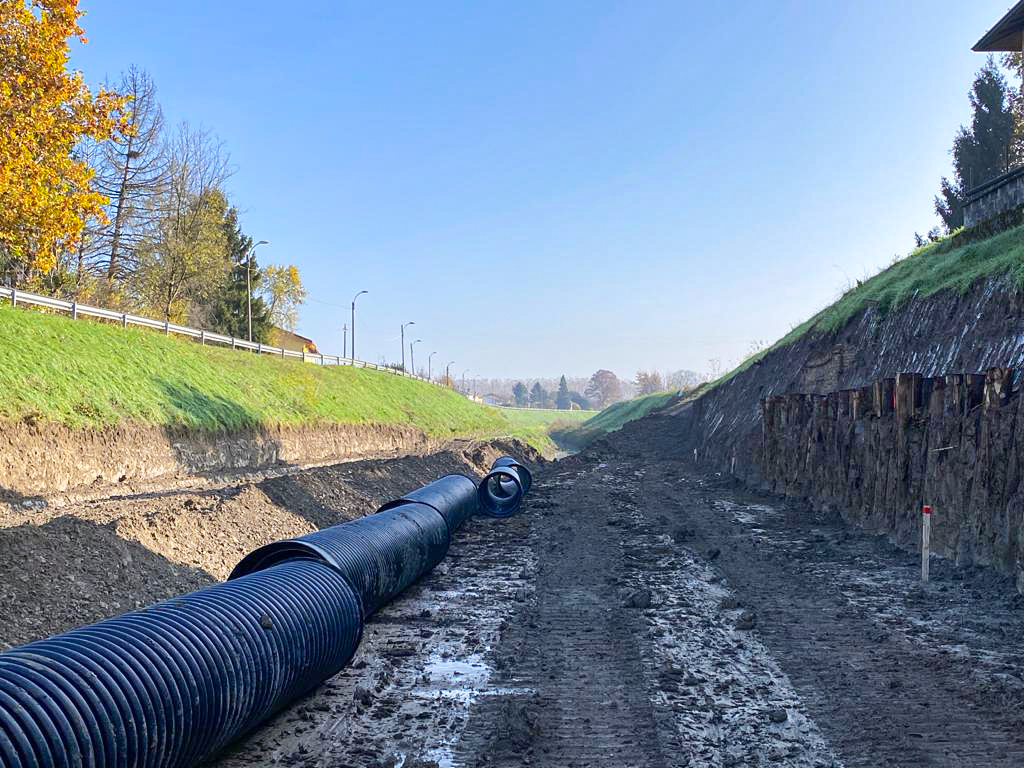 This completes the hydraulic arrangement of the Mezzani compartment with the adaptation of the Parmetta collector, between the Balano drain and the one at the mouth of the Enza stream. The works include the lowering of the embankments currently existing by about 1.75 meters and the reshaping of the road that runs alongside the Mandracchio itself on the hydraulic left. The carriageway will be widened up to 6.50 meters and a cycle path will be built alongside.

“The project – declares the president of Bonifica Parmense Luigi Spinazzi – represents the most concrete technical action to fill the hydraulic defense gap complained of by this territory and to satisfy the request of the community and administrations that have entrusted the Consortium for the the realization of a long-awaited solution”. 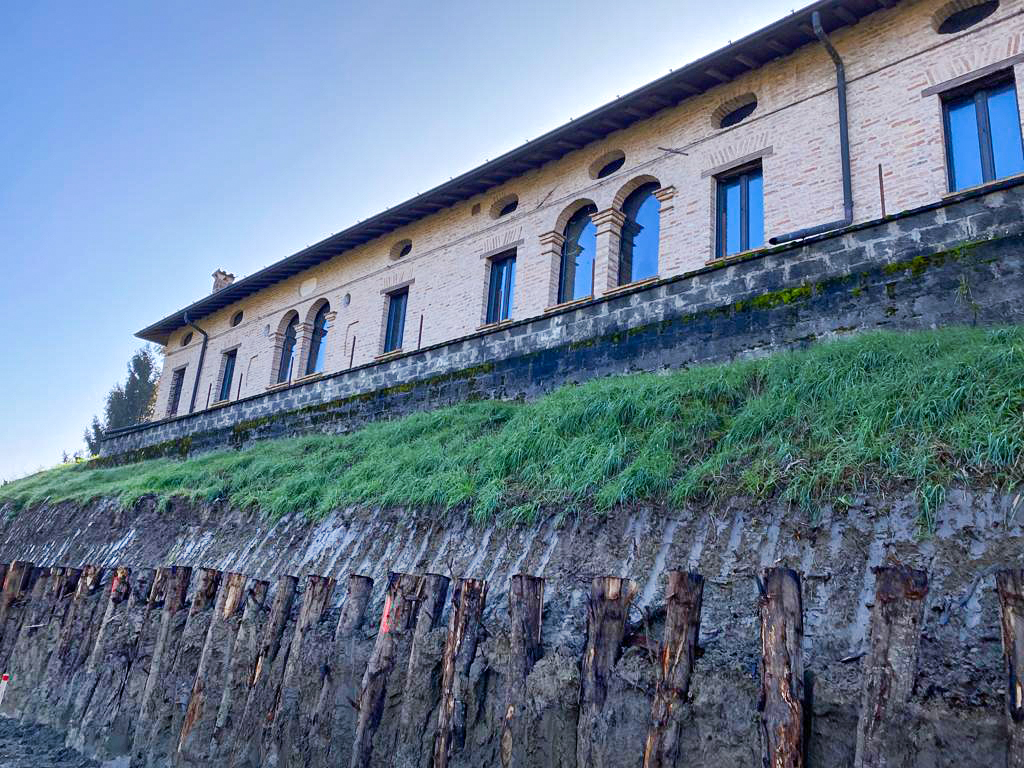 “The maxi construction site in Bocca d’Enza is part of a strategy of prevention and adaptation to climate change that is fully part of regional policies – concludes Irene Priolo, regional councilor for soil defense and president of AIPo –. alongside those already underway by AIPo for over one and a half million euros, demonstrating the large investment in the safety of this territory. A result possible thanks to the collaboration between entities that deal with land management: a model to be pursue more and more in the future “. 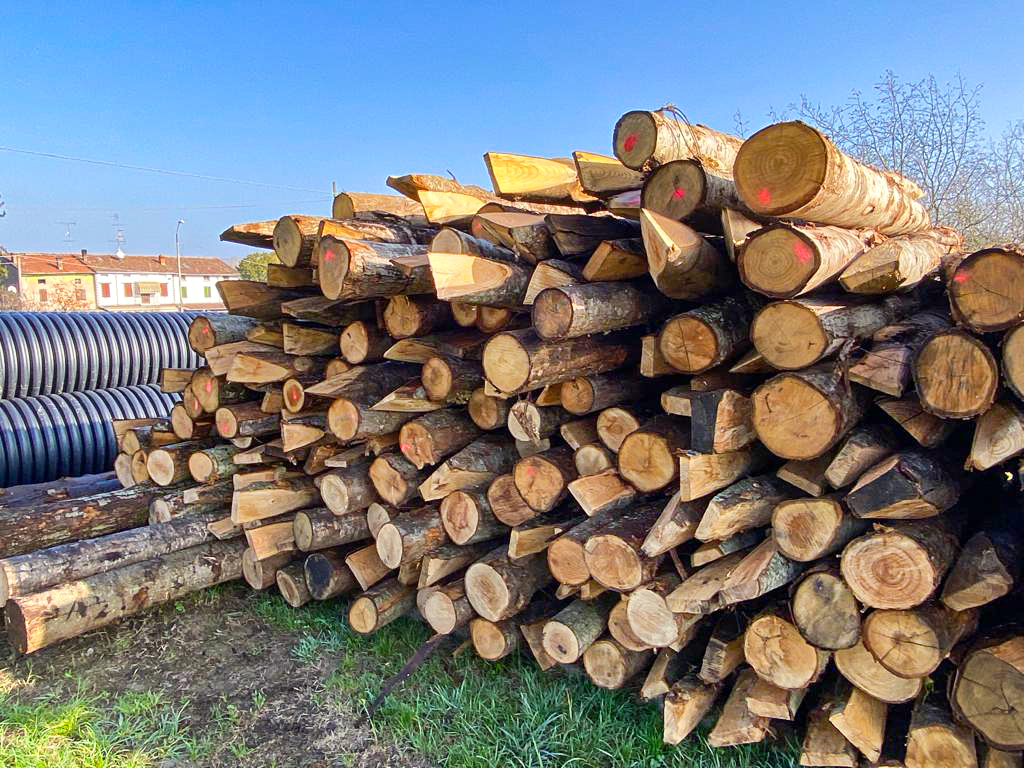